All Your Needs. All Our Hearts. Our highly trained and experienced team of nurses, CNAs, physical therapists, medical, and administrative staff provide you and your loved ones with preeminent care. It’s time to join a community of care, comfort, and compassion, a community that is consistently focused on your needs.

Trousdale Living Communities provide a variety of services based on each community they serve. Facilities are defined on two service level parameters: Continuing Care/Retirement and Health & Rehabilitation. 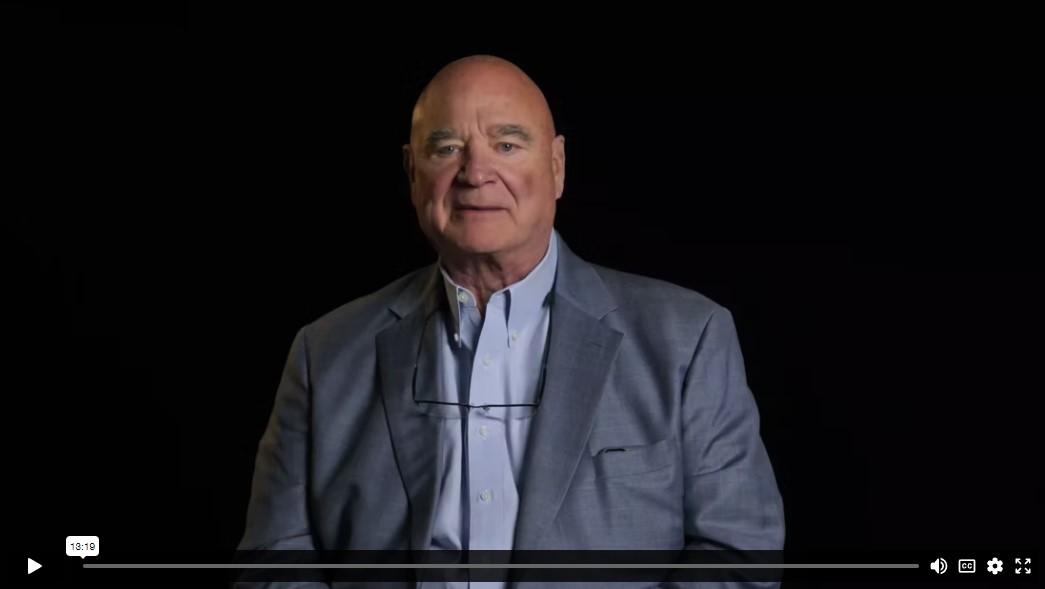 Message from our Founder, Tom Johnson Thomas D. Johnson has more than 36 years experience in the health care industry. In 1991, Mr. Johnson founded Health Services, Inc., a long-term care company. In 2015, the company rebranded itself as a non-profit, known as The Trousdale Foundation, which it operates to this day. The new direction for the company was instigated by Tom’s long-held desire and vision to fund The Trousdale School, a separate non-profit, post-secondary school for adults with intellectual disabilities, now in its successful 17 th year of operation.

In the mid-seventies and eighties, prior to entering the health care industry, Mr. Johnson served as Vice President of Lending for The Cleveland Bank Trust Company (1977-1986) in Cleveland, Tennessee and worked as a sales representative for Lindsay, Bradley Johnson Advertising, Inc. (1974-1977).

In 1974, Mr. Johnson received a Bachelor’s Degree in Communications from the University of Tennessee. He is a 1983 graduate of the Vanderbilt University School of Banking and a 1985 graduate of The School of Banking of the South at Louisiana State University. On a more personal note, Tom played for the National Football League and the World Football League from 1973 to 1975. He resides in Cleveland, Tennessee where he is happily married to Judy, his childhood sweetheart. Together they have three grown children and four grandchildren. CEO Connie Bessler brings 35 years of health care industry experience to Trousdale Living Communities. She joined the company in March of 2021 as the Regional Vice President for Trousdale’s Florida facilities, overseeing The Palms Home Care and The Palms of Sebring. Connie is a trained speech pathologist but has spent most of her career in business and executive management. She’s overseen approximately 46 skilled nursing, assisted living and home health agencies as part of Greystone Healthcare Management, and spearheaded acquisitions and development of existing and new facilities in Florida, Ohio, and Indiana. She’s been nominated as CEO of the Year numerous times and won Top Workplace awards for 7 consecutive years. Connie brings strong, results-driven focus and innovation as CEO of Trousdale Living Communities. CFO Ron Swartz joined Trousdale Living Communities in September 2021. He brings 35 years of experience as a CPA to the company, with an extensive background in health care reimbursement, budgeting, and forecasting, as well as IT and financial operations. Ron worked with Trousdale CEO Connie Bessler in a similar capacity for 16 years at Greystone Healthcare Management in overseeing approximately 46 skilled nursing, assisted living and home health agencies. He’s been nominated as CFO of the year for mid-size companies, and has dedicated his career to executive management, primarily in skilled nursing and home health fields.