An Update on Daily Multi-Vitamin Usage 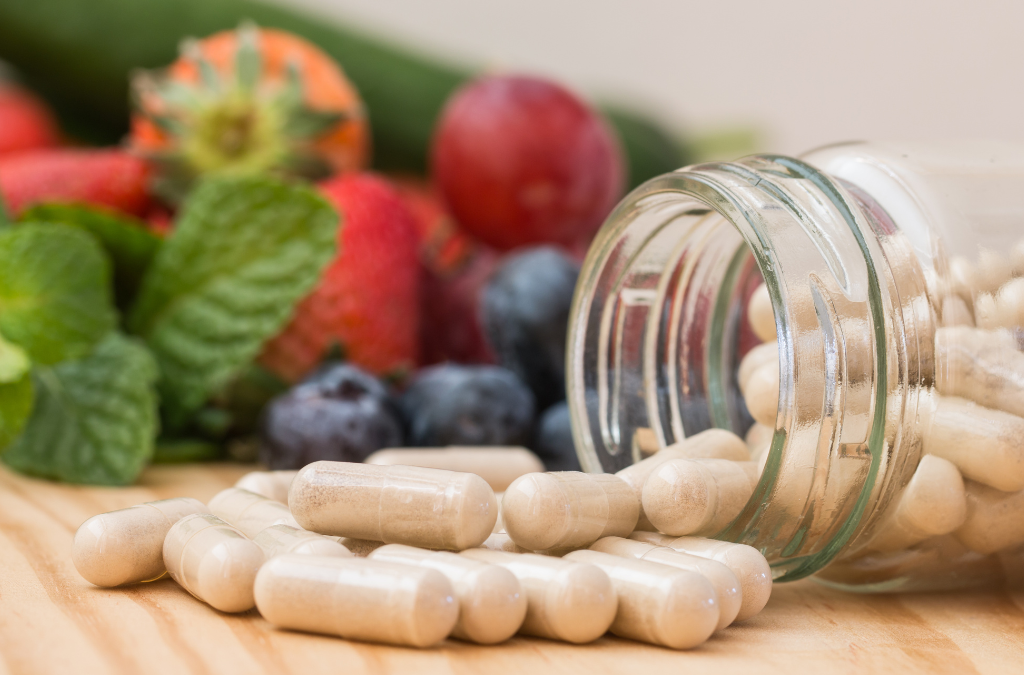 A new study has shown that taking a multi-vitamin might be associated with improved brain function in older adults. And for those with a history of cardiovascular disease, the benefit appears to be even more significant.

Researchers from Wake Forest University School of Medicine conducted the testing, in collaboration with Brigham and Women’s Hospital in Boston. They analyzed cognitive function in older adults who were assigned to take a multi-vitamin, a placebo or a cocoa extract supplement containing flavonoids every day for 3 years. No one knew who was assigned to which routine until they revealed the results.

Author of the study and professor of gerontology and geriatric medicine at Wake Forest University in North Carolina Laura Baker said, “I have to use the word ‘shocked,” when describing the results.

Baker said, “We are excited because our findings have uncovered a new avenue for investigation – for a simple, accessible, safe and inexpensive intervention that could have the potential to provide a layer of protection against cognitive decline.”

The study, supported by the National Institute on Aging, also found that multivitamins were most beneficial for older adults who had a history of heart disease. Professor of Neurology at the University of California, Los Angeles, Dr. Keith Vossel, said, “Supplementing missing vitamins and minerals for those with cardiovascular risk factors can improve cardiovascular health, and by virtue of that, cognitive health, as we know there is a strong connection between the two.”

Knowing that connection between cardiovascular and brain health, taking steps to prevent cardiovascular disease in the first place can benefit the brain too. This comes down to a healthy diet and exercise.

The findings were published September 14th in Alzheimer’s & Dementia: The Journal of the Alzheimer’s Association. They are not definitive and cannot be generalized to the public, as more research is needed to confirm them. Baker said she feels they need to do this in one more study.

The research project took 3 years and included 2,262 people aged 65 and older who were enrolled in the study from August 2016 and August 2017 and followed for 3 years. The researchers found that 3 years of taking the multivitamin appeared to have slowed cognitive aging by 1.8 years, which is 60% compared to the placebo. The daily cocoa extract supplement proved no affect regarding cognitive function.

Still, other studies have had mixed results in associating certain vitamins and supplements with dementia risk. For many years, vitamin E was recommended by dementia specialists based on early promising results. As time progressed, the results using vitamin E have been mixed. Doctors advise that while supplementing is usually safe, overdosing with vitamins can be dangerous. For example, high levels of vitamin E can increase the risk of bleeding.

Baker said while there is follow-up research needed, these early signs are encouraging. Preventing chronic diseases could help prevent dementias. She said roughly 40% of dementia could be prevented with just better self-care throughout life’s span.

No comments to show.